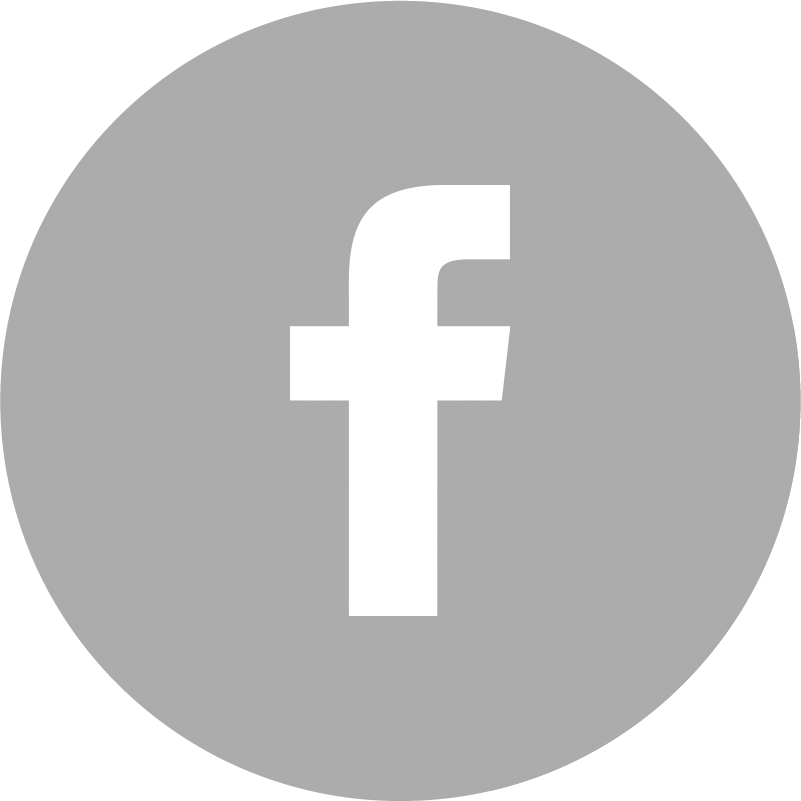 Newly appointed Chair for Fashion Design – designer duo will start work at the beginning of the new academic year.

The new heads of the Department of Fashion Design at the University of Applied Arts Vienna have been appointed: The Fashion Master Class headed by the designer duo Lucie and Luke Meier will kick off the new academic year.

Lucie and Luke Meier have headed the fashion label Jil Sander as Creative Directors in Milan, Italy since 2017. Prior to their current engagement, both have independently acquired extensive experience in the fashion industry, making quite a name for themselves. Swiss-born Lucie Meier, the daughter of an Austrian mother and a German father, following her formal training, worked as a designer for the fashion labels Louis Vuitton, Balenciaga, and Dior. At Dior Lucie was chosen by Raf Simons as Head Designer for the Haute Couture and Ready-to-Wear collections in womenswear and took the role of Co-Creative Director at Dior after Simons’s departure. Canadian-born Luke Meier, whose mother is British and father Swiss, was Design Director of the fashion label Supreme in New York after his formal training and later co-founded the menswear label OAMC, of which he is currently Creative Director.

The international call for applications for the core artistic subject in the field of fashion design at the University of Applied Arts Vienna’s Institute of Design is explicitly aimed at internationally successful fashion designers. In their approach, Lucie and Luke Meier reflect on the changing role of fashion designers and the fashion industry as a whole, and seek to broaden the main areas of study to include communication and cooperation. The high appeal and fascination fashion holds for people calls for an increasingly conscious and critical approach to resources and environmental action. Furthermore, the working conditions of the people employed by the fashion industry also need to be explored. The couple follows the footsteps of Hussein Chalayan, a British designer, artist and businessman with Turkish-Cypriot roots who the University of Applied Arts bade farewell to during the last fashion show in June 2019.

back to Current Events